Power BI introduced the Shadow property for visuals in the May 2020 version. This feature was implemented by Daniele Perilli as part of the Power BI Contributor program. Daniele describes his experience in this article.

Nearly 25 years have passed since I first started programming.

When this all began I was only a teenager, and I would hide a fat HTML book among the school books I was only pretending to read. My teachers probably also pretended not to notice!

I have studied several programming languages during this time, and I worked on different platforms. But my passion for creating something new, something useful for others has remained almost unchanged.

A year ago, when I was given the opportunity to work with one of the biggest software houses in the world thanks to the Power BI Contributor Program, I was incredulous and delighted.

It was my chance to contribute to software used daily by millions!

The Power BI Contributor Program is an exclusive program that allows selected third-party developers to access the source code of Power BI, and propose new features, bug fixes, and other changes. Based on the work I had been performing at OKVIZ, I was selected and invited to join the program.

As a developer, belonging to such program is an honor and offers several advantages.

First of all, I am now better able to understand how Power BI works under the hood. This is crucial in order to create high-quality custom visuals for OKVIZ and to avoid nasty bugs/performance bottlenecks.

Second, with the approval of Microsoft, we can develop and submit new features into Power BI. We are able to evaluate features requested by customers that would never be high enough on Microsoft’s priority list, and that we can build on their behalf.

Drop Shadow is the first feature I developed as an active member of the Power BI Contributor Program.
It is a simple feature, yet highly requested by customers!

Basically, you can apply a shadow to every Power BI visual, including custom visuals and shapes. 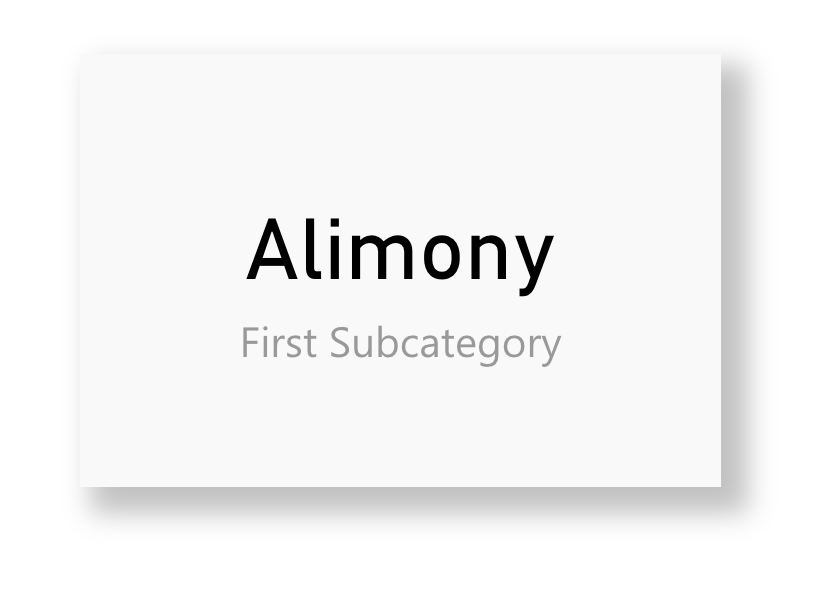 A few options are available to customize the appearance of the shadow, resembling the options available on PowerPoint for the same functionality.

You may be wondering why I worked on this feature after having authored the content of the Power BI Dashboard Design Course – where we precisely teach that in order to design effective dashboards, the use of visual effects unrelated to data such as borders and shadows should be limited. What changed then? Nothing.

Using shadows consciously with low-contrast colors can produce beautiful results that don’t overly draw the attention away from the data – rather, they simply reinforce the separation between elements on the dashboard.

So use it if you like it, but don’t forget that data must be king. 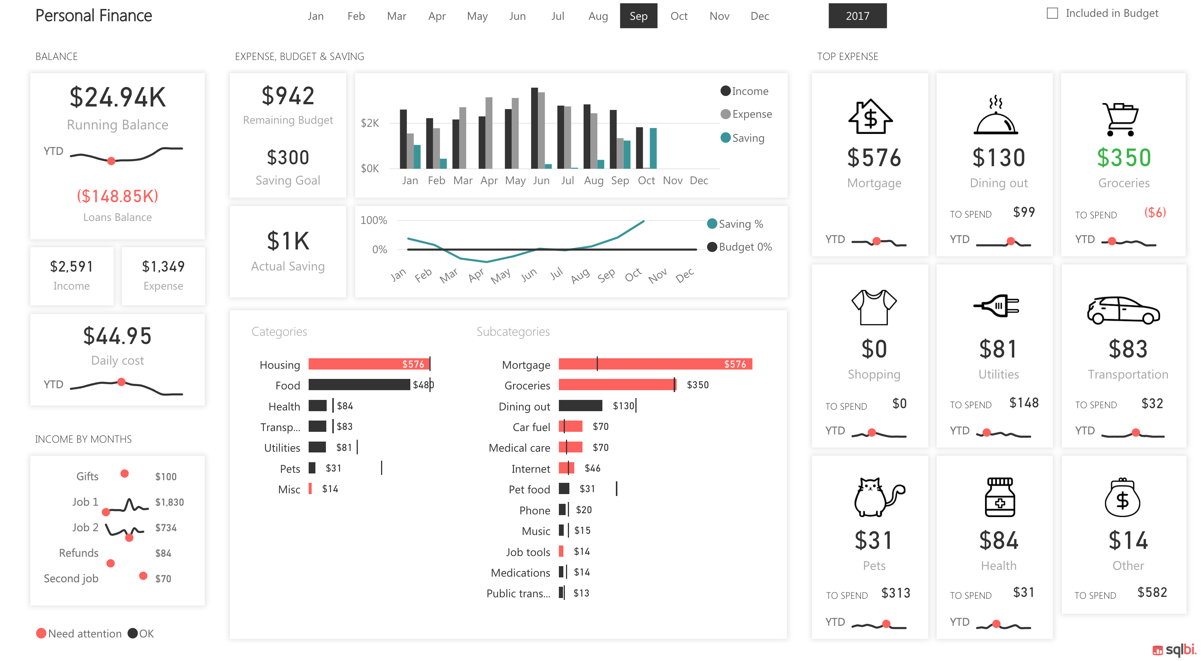 The Power BI Contributor Program is an exciting way to be involved in the development of Power BI. For this reason, we are evaluating a few ideas and planning new features.

Send us a note at support@okviz.com if you are interested in supporting the work that goes into actually developing new features!